Juno is exploring the interior of Jupiter for the first time. The data we had on Jupiter's gravitational field were derived essentially from the measurements of the Pionneer, Voyager, and Cassini missions, and some values were contradictory. As shown in FIG. 1 taken from the article by Bolton et al. (2017) in the magazine Science, the measurements made by Juno are more than 10 times more accurate than all that has been done so far. They solve these contradictions and provide much better constraints on Jupiter’s gravity field, and hence, its interior. 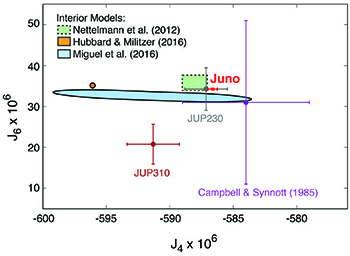 Figure 1: Characterization of the gravitational field of Jupiter. The Juno gravity measurements (in red) are compared to the previous values ​​
(Campbell & Synnott 1985, JUP230 and JUP310). The internal models published so far (Nettelmann et al., 2012, Hubbard & Militzer 2016, Miguel, Guillot & Fayon 2016)
are compared with these measurements. [Figure taken from Bolton et al. 2017].

Using the CEPAM planetary interiors modeling code developed at the OCA, we can study what this implies on the interior of the planet. This work, led by Yamila Miguel (CNES postdoc at the OCA) and Tristan Guillot (CNRS Research Director at the OCA) in collaboration with the researchers of the Juno team, shows that the interior of Jupiter is more complex Than was previously imagined, with a core that could be partially diluted in the shell (Figure 2). We must yet continue to study Juno's data to characterize rotation inside the planet to better constrain its composition. This work is developed in 2 articles by Wahl et al. And Kaspi et al. (2017) published in the special issue of the journal Geophysical Research Letters about the Juno mission. Ultimately, they will allow us to better understand the mechanisms of formation of the planets and of our Solar system. 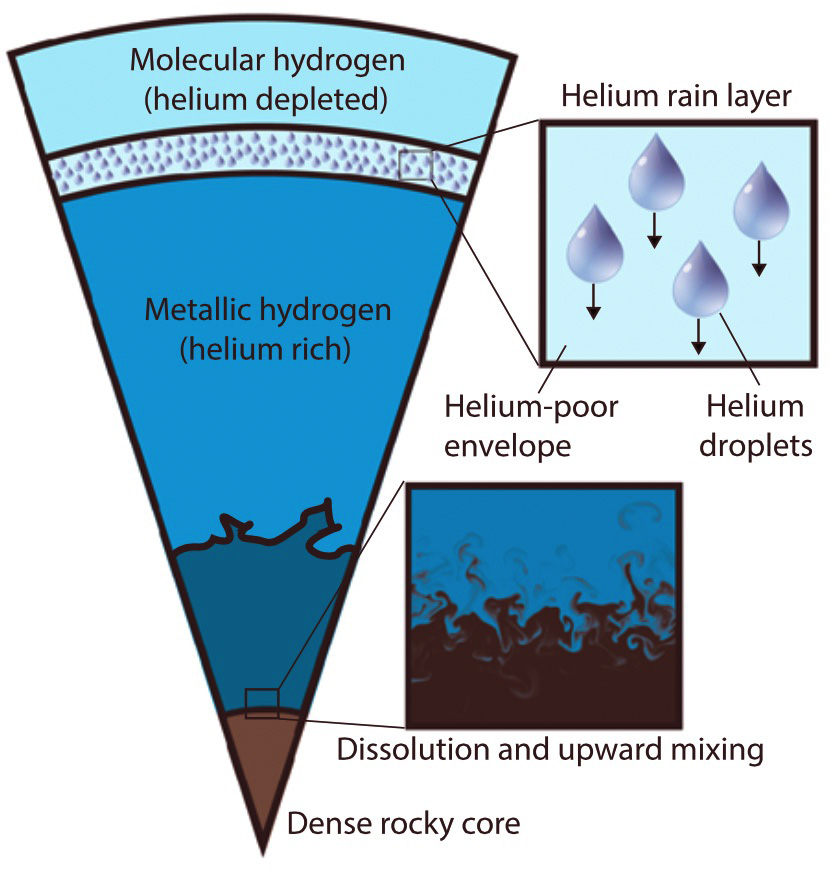 Figure 2 : Possible section of the interior of Jupiter. Juno gravimetry data as well as internal structure models indicate
that the central core of the planet could be partially diluted in its envelope. [from Wahl et al. 2017].