The fundamental parameters of the roAp star γ Equulei

Physical processes working in the stellar interiors as well as the evolution of stars depend on some fundamental stellar properties, such as mass, radius, luminosity, and chemical abundances. A classical way to test stellar interior models is to compare the predicted and observed location of a star on theoretical evolutionary tracks in a H-R diagram. This requires the best possible determinations of stellar mass, radius, luminosity and abundances. To derive its fundamental parameters, we observed the well-known rapidly oscillating Ap star, γ Equ, using the visible spectro-interferometer VEGA installed on the optical CHARA array. We computed the calibrated squared visibility and derived the limb-darkened diameter. We used the whole energy flux distribution, the parallax and this angular diameter to determine the luminosity and the effective temperature of the star. We obtained a limb-darkened angular diameter of 0.564 +-0.017 mas and deduced a radius of R=2.20 +-0.12Ro. Without considering the multiple nature of the system, we derived a bolometric flux of 3.12+- 0.21) 10^-7 erg/cm-2 s-1 and an effective temperature of 7364 +-235K, which is below the effective temperature that has been previously determined. Under the same conditions we found a luminosity of L=12.8+-1.4 Lo. When the contribution of the closest companion to the bolometric flux is considered, we found that the effective temperature and luminosity of the primary star can be, respectively, up to ~100K and up to ~0.8 Lo smaller than the values mentioned above. These new values of the radius and effective temperature should bring further constraints on the asteroseismic modelling of the star. 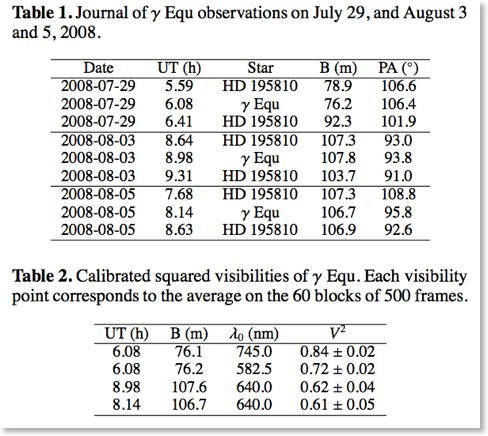 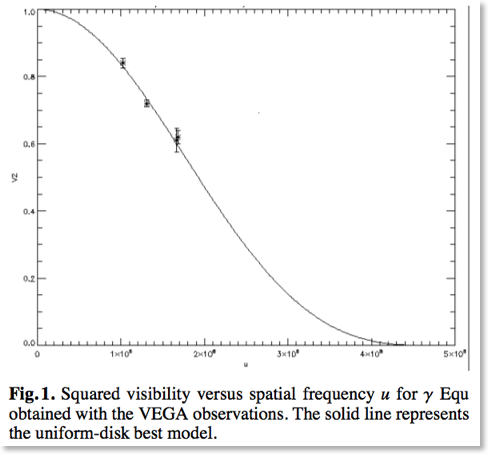 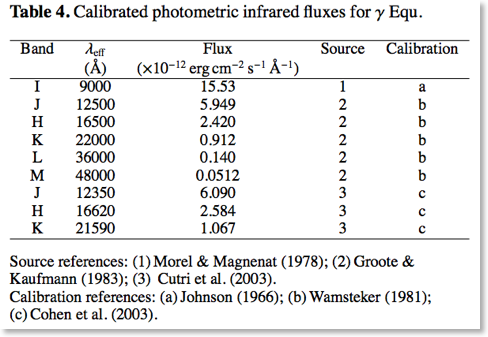 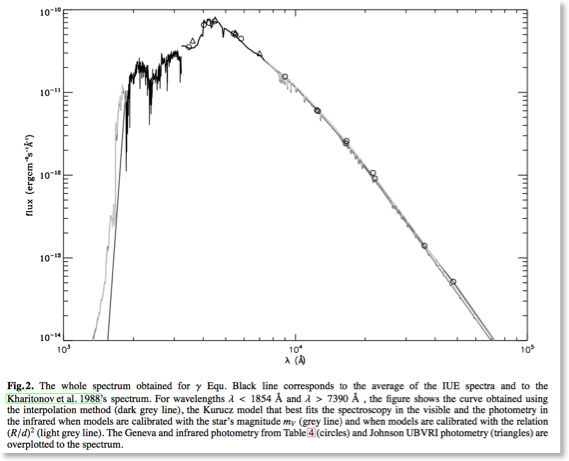 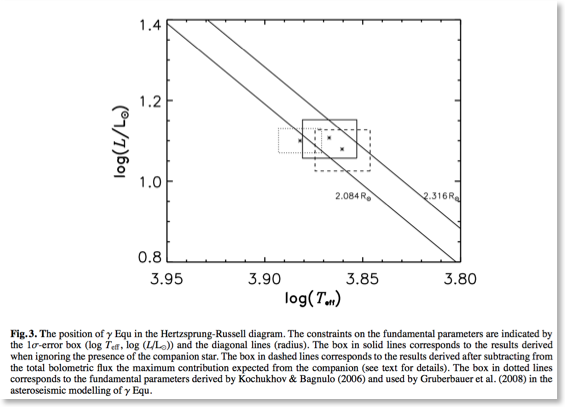