The enigmatic binary, ε Aur , is yielding its parameters as a result of new methods applied to the recent eclipse, including optical spectro-interferometry with the VEGA beam combiner at the CHARA Array. VEGA/CHARA visibility measurements from 2009 to 2011 indicate the formation of emission wings of Hα in an expanding zone almost twice the photospheric size of the F star, namely, in a stellar wind. These may be caused by shocks in the atmosphere from large scale convective or multi-periodic pulsation modes emerging from the star. During the total eclipse phase in 2010, when the disk was in the line of sight, we saw broadening of the Hα absorption and a less steep drop of the visibility curve, consistent with the addition of neutral hydrogen in the line of sight but extended above and below the plane of the interferometrically imaged disk itself. This provides a unique constraint on the scale height of the gaseous component of the disk material, and, based on some additional assumptions, points to a mass of the central object being 2.4 to 5.5 M⊙ for a distance of 650pc or 3.8 to 9.1 M⊙ for a distance of 1050pc. These results can be tested during coming observing seasons as the star moves from eclipse phase toward quadrature. 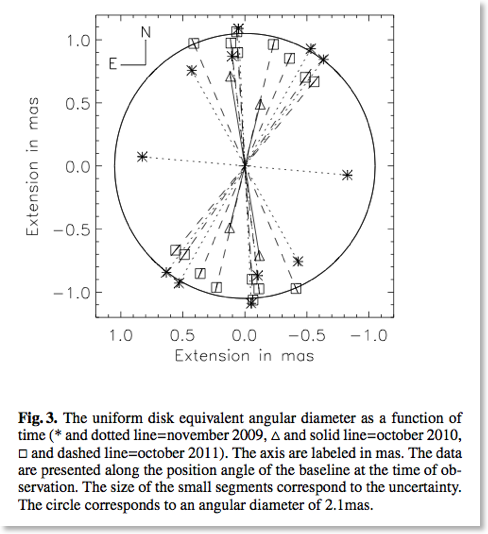 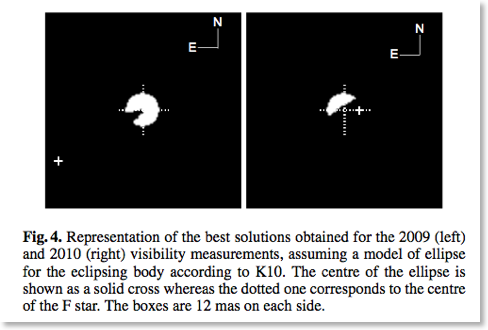 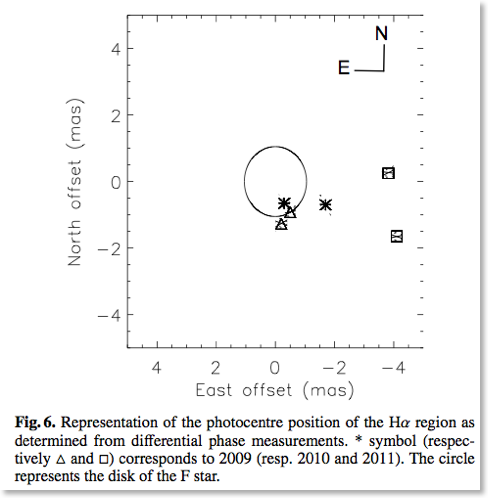 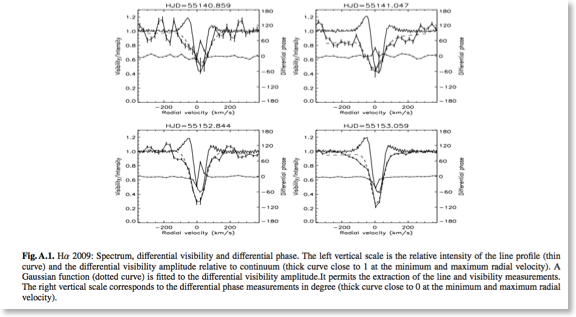 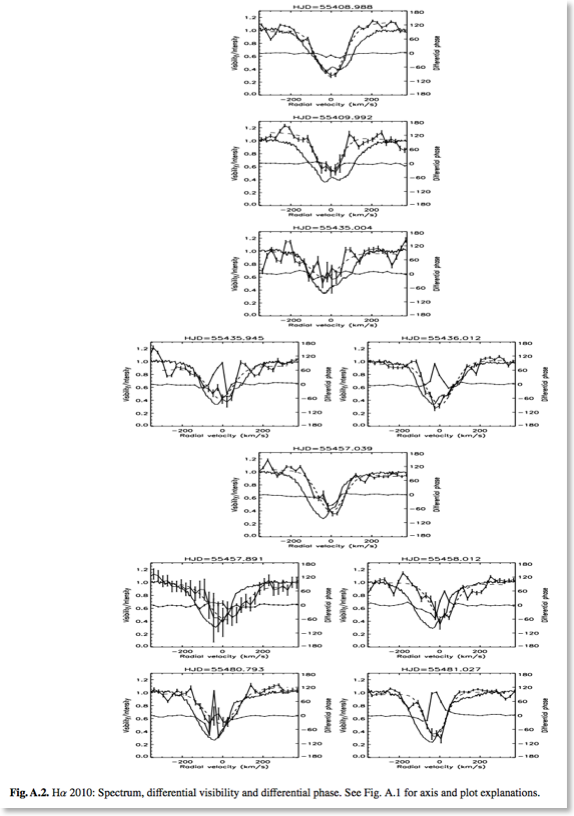