While I am not working on the Physics of Active Hot Stars, I appreciate running on the country side of the Alpes-Côte d’Azur area. 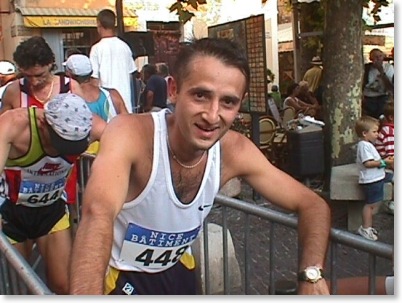 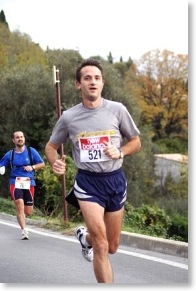 With some participation to various races...

But with my “old” age (over 40 ;-) ) it’s getting harder and harder for me to run on very long distances (it hurts my knees !) and I prefer to ride my two bicycles: 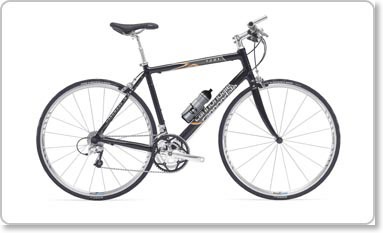 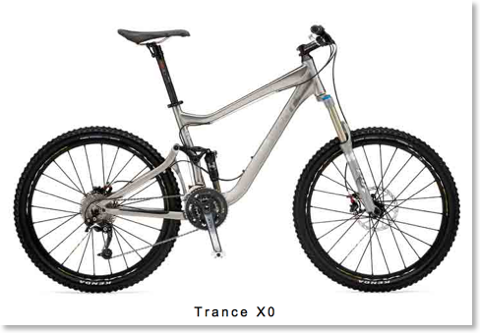 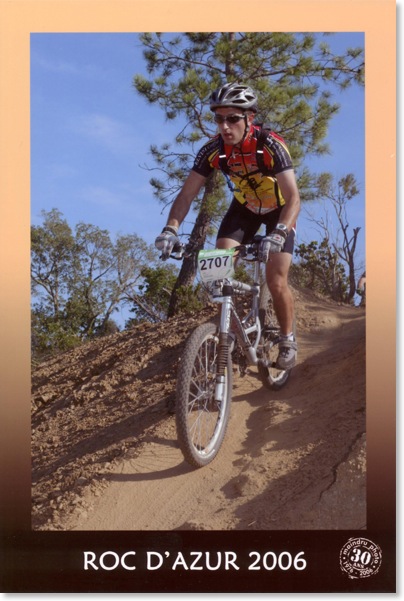 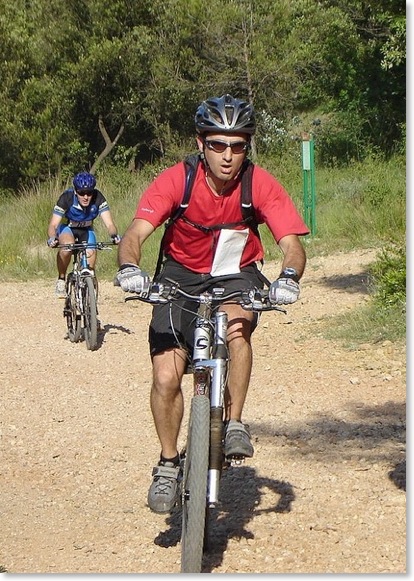 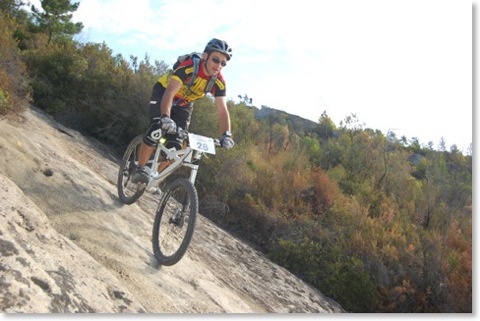 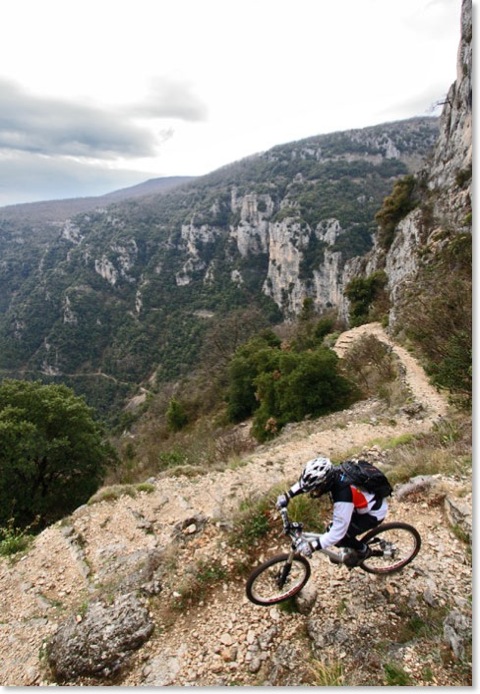 A nice view over Caussols, with myself on my Cannondale Prophet.


I am also President of the VTT Club du Bar sur Loup and I am teaching how to ride a Mountain Bike to adults and children every saturday morning... 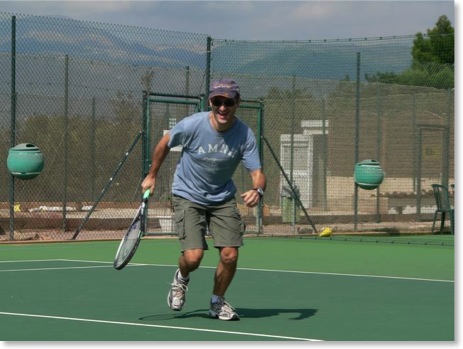 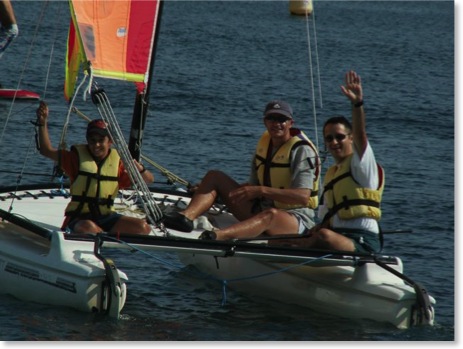 Trekking in the mountain: 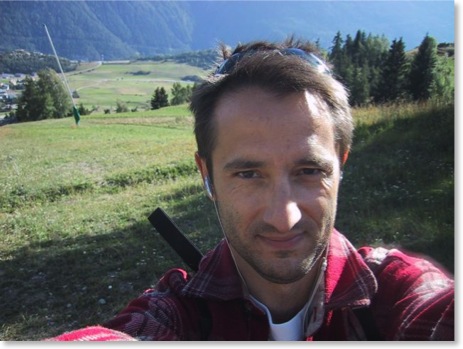 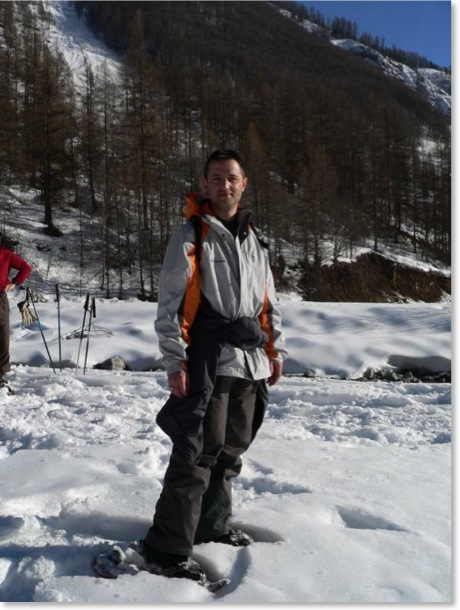 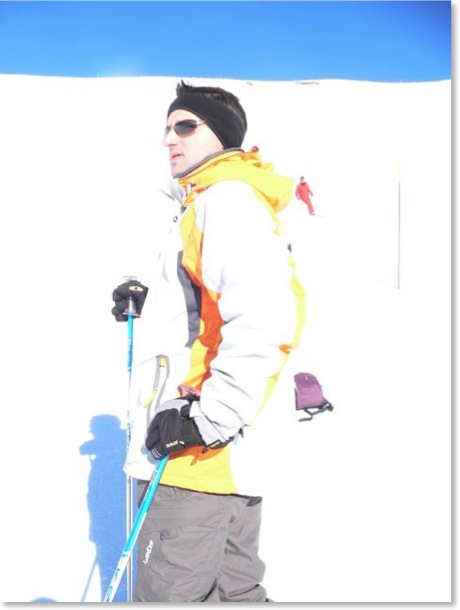 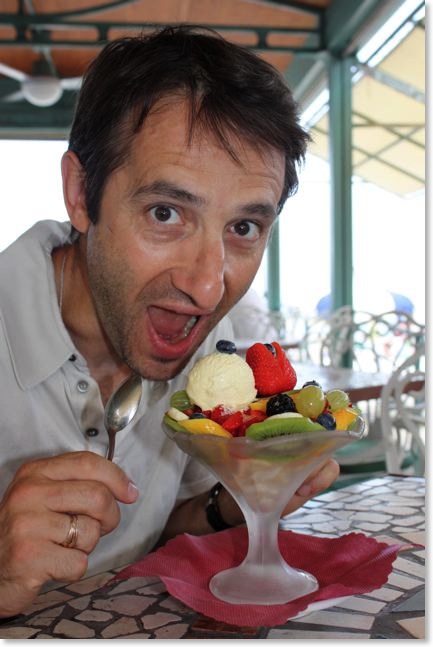 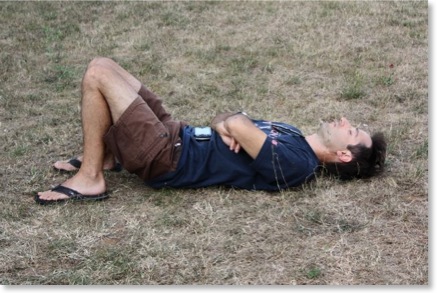 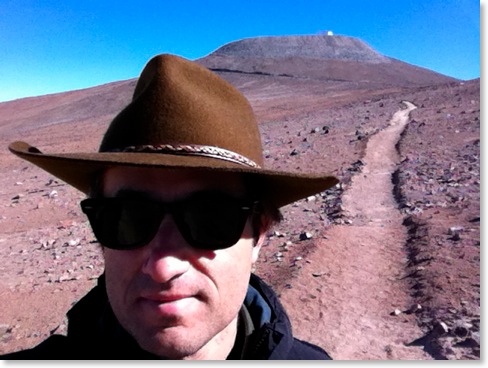 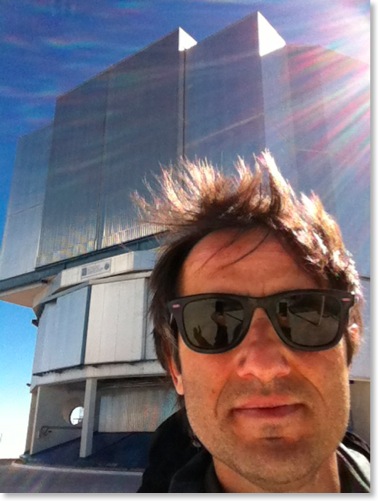 In front of a 8m telescope (UT) @ Cerro Paranal, Chili 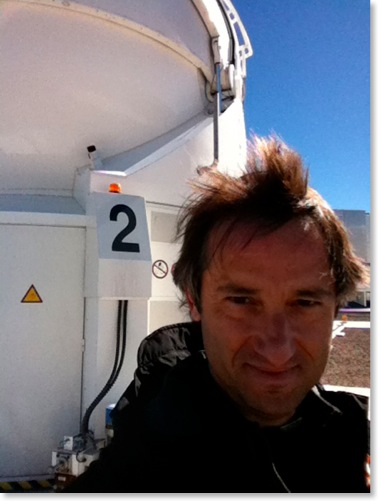 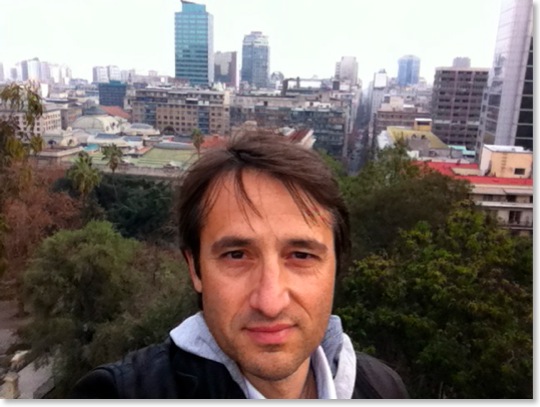 Myself, with Santiago City in the background, June 2012...

Since I am now at the Observatoire de Nice on the « Mont Gros » I have to commute
every day from Le Bar sur Loup to Nice (102 kms per day !).

Thus I have first bought a very Nice VESPA 300 from ESPRIT SCOOTER in Grasse. 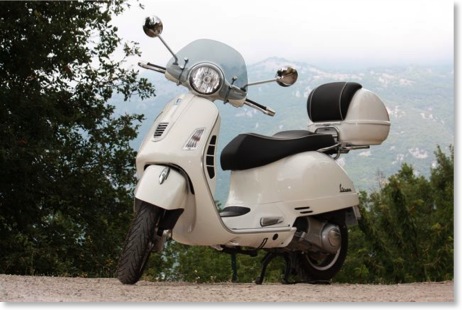 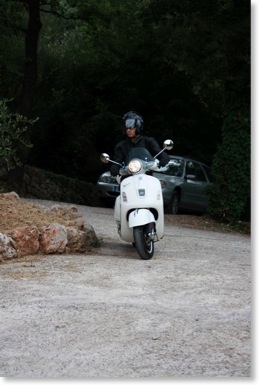 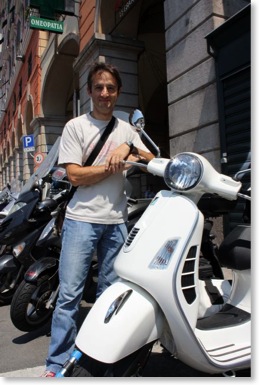 If you are looking for a very nice and competent VESPA dealer you can visit ESPRIT SCOOTER in Grasse.


But since I have also a lot of Highway and other fast roads to drive I have bought in 2011 a Triumph Street Triple R which is a very nice and powerful roadster ! 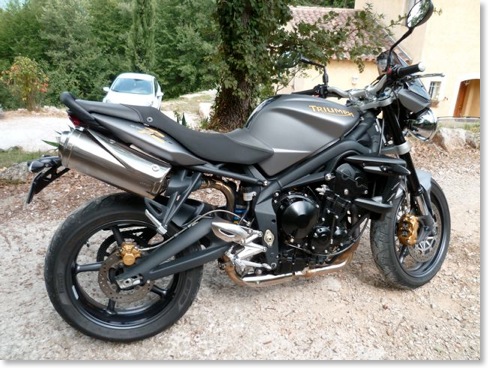 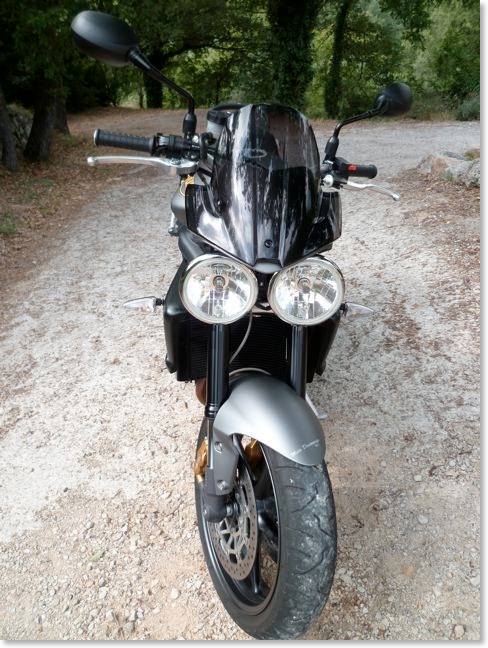 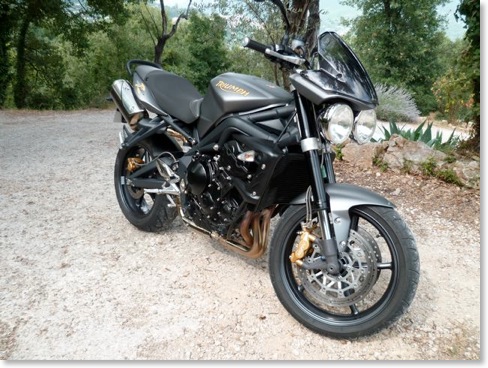