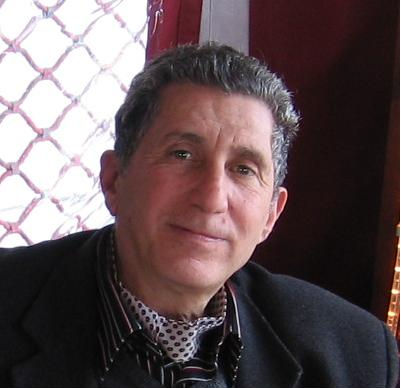 The SAI library for astrophysical images and data analysis

This library is a set of subroutines written in F77 DEC/VMS. Generally this is no difficulties to export them for another fortran compiler. They may also be easily translated into another computer language. They were written in 1984, from programs of the CDCA and STII systems. The CDCA system was written during the period 1974-1982 in order to process images scanned with the PDS1010A microdensitometer at the Nice Observatory. It was written in Fortran IV, under DEC/RT11. This system was exported to many other laboratories, mainly French astrophysical ones. The STII system was an adaptation of the CDCA system to the DEC/VMS system. It was also largely exploited during the period 1982-1988.

The algorithms are the cores of the programs. Thus, I extracted and adapted them as independent subroutines. I wrote documentation for each one with the RUNOF text language . The whole set is constituted by about 250 subroutines called SAIxxnn. xx corresponds to the chapter (AD : data analysis, for example), nn is a number (the rank in the documentation). They are distributed into 22 chapters. DSAI is the documentation root, with three parts SAI1, SAI2 and SAI3.