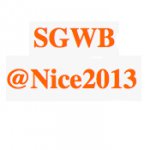 According to various cosmological scenarios, we are bathed in a stochastic background of gravitational waves generated in the first instants after the Big Bang. Detection of this background would have a profound impact on our understanding of the evolution of the Universe, as it represents a unique window on the very early Universe. In addition to the cosmological background, an astrophysical contribution may have resulted from the superposition of a large number of unresolved sources since the beginning of stellar activity. Detection of an astrophysical GW background would not only provide information about the physical properties of the respective astrophysical objects (such as compact binaries of neutron stars), but it would also elucidate the evolution of these objects with redshift and trace the star formation history or the metallicity. 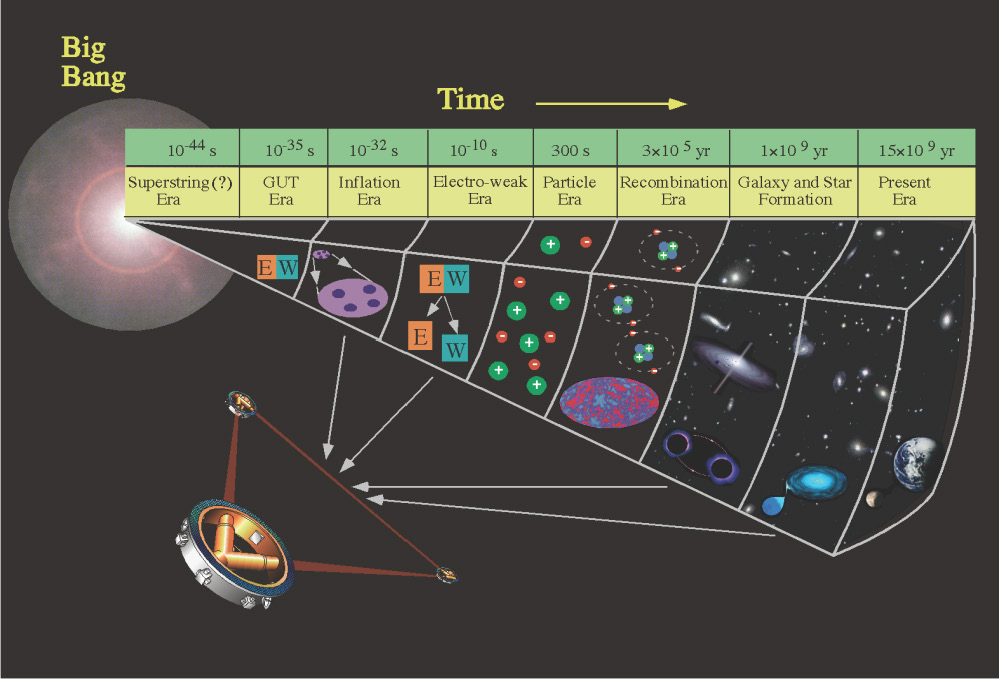 Second-generation detectors such as Advanced LIGO and Advanced Virgo are currently under construction and are expected to start collecting data in 2015-2017 with the strain sensitivity about 10 times better than that of the initial detectors, making many models of stochastic backgrounds potentially detectable. The purpose of this workshop is to gather theorists, astrophysicists and data analysists in order to prepare the search for a stochastic background in the ’advanced detector era’, and maximise the chance of an early detection. The workshop is open to non experts in order to inform people from other fields who may be interesting in participating in stochastic activities about the sources, the different searches and the data analysis issues.

The main topics will be :